I am often honored to get to perform Pre-Purchase Classic Car Inspections on unique and rare vehicles for clients. This past week I had the honor of inspecting a 1967 Morris Minor Traveler at the St Louis Car Museum for a client from Canada, while not exactly the rarest of cars it is certainly unique and shows off its British styling. 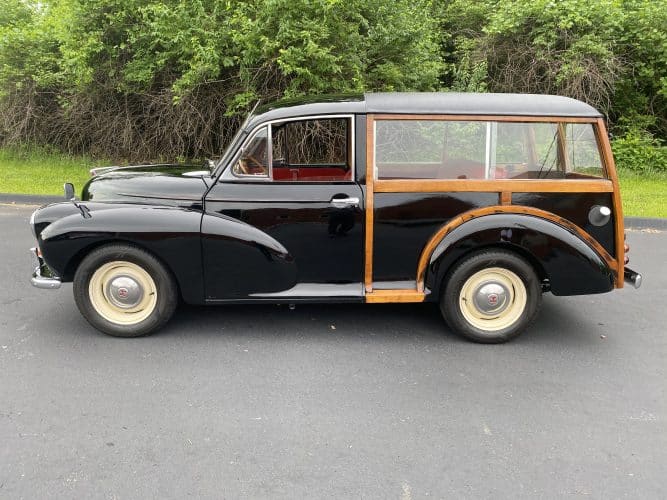 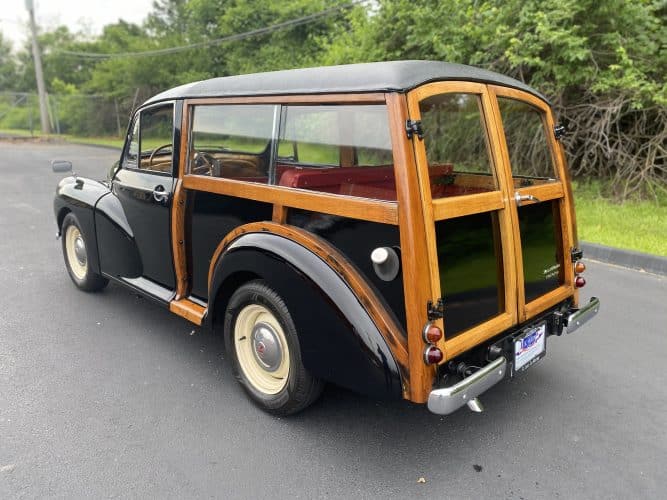 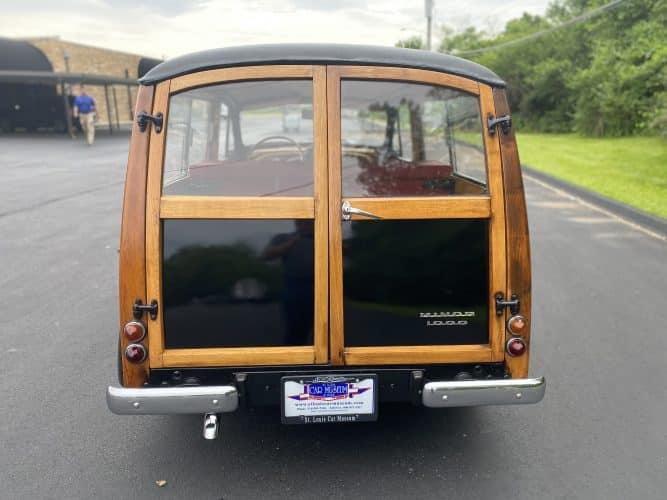 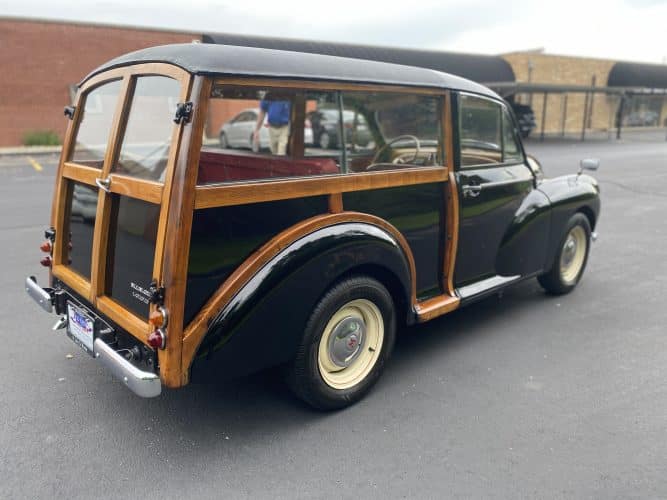 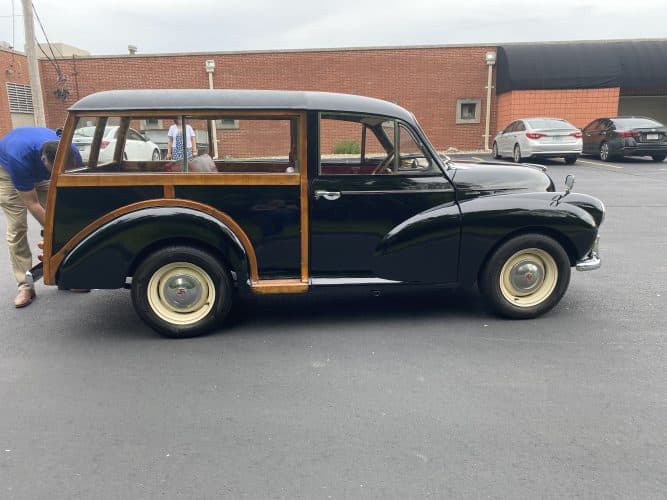 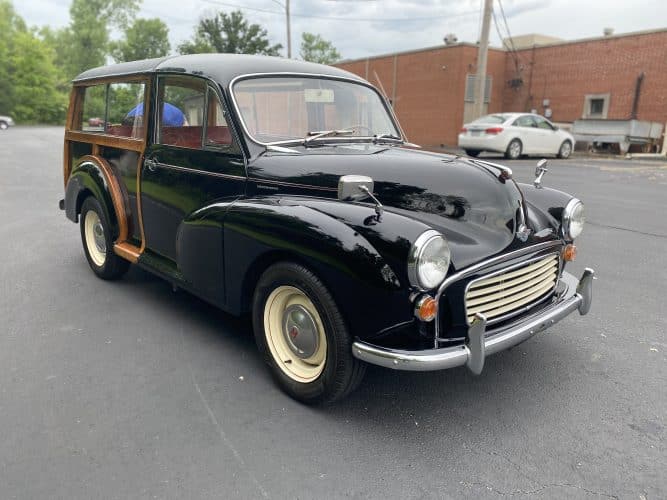 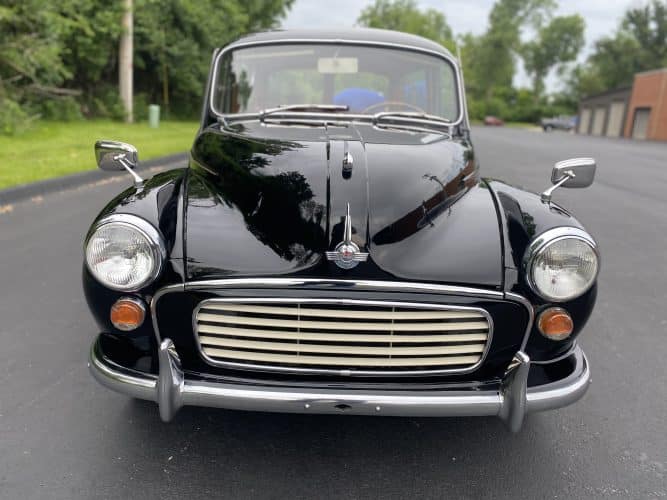 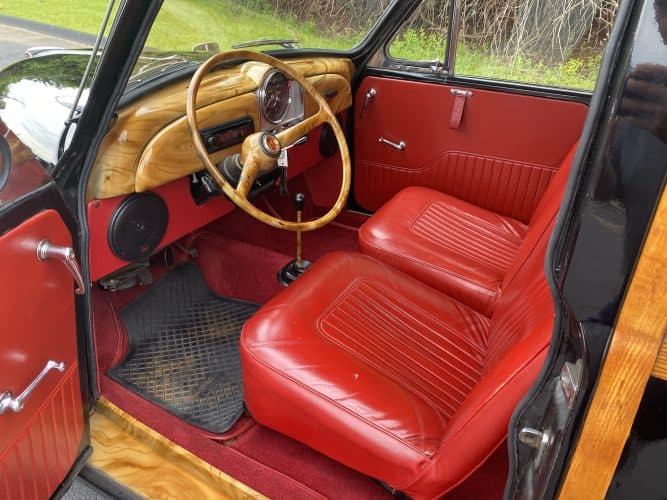 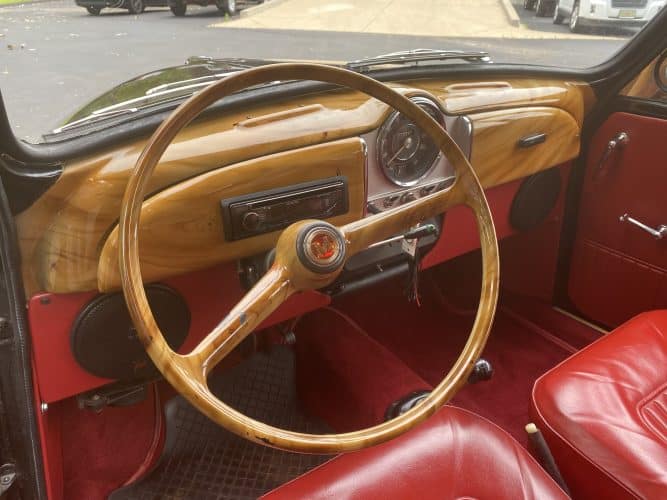 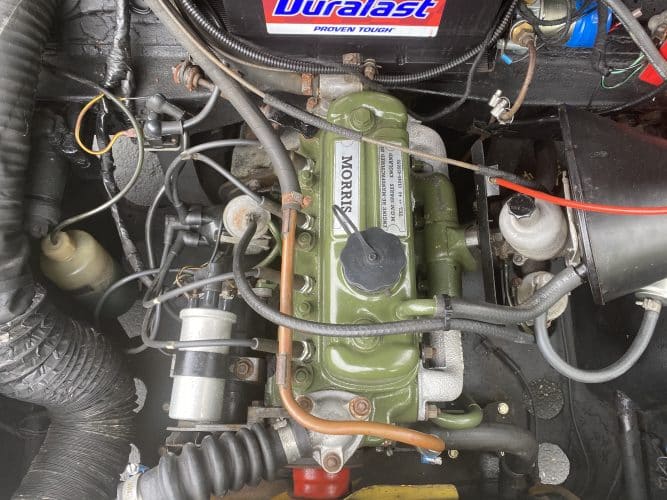 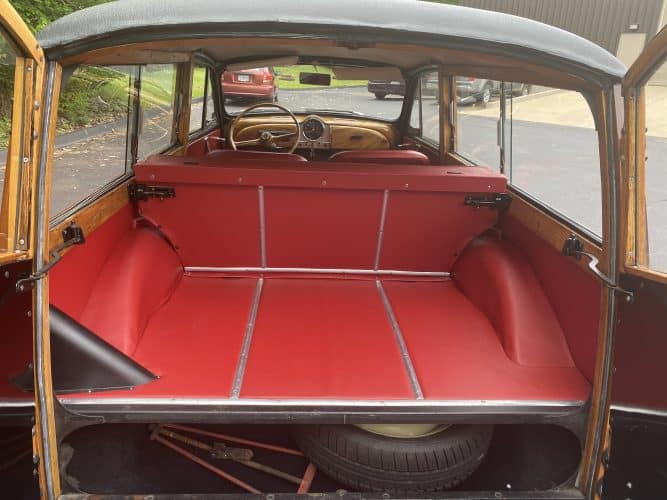 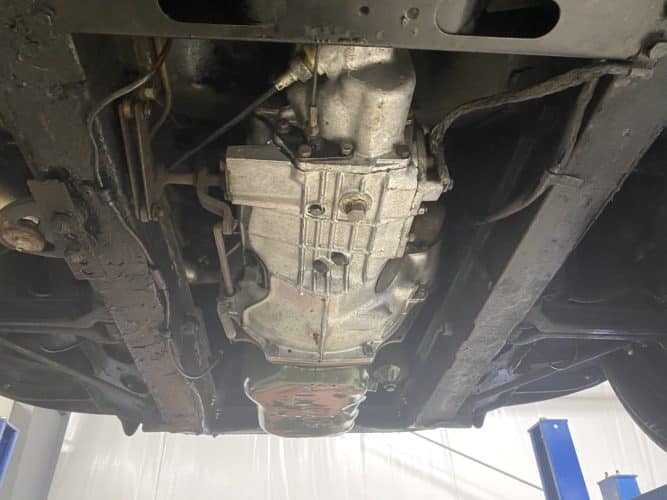 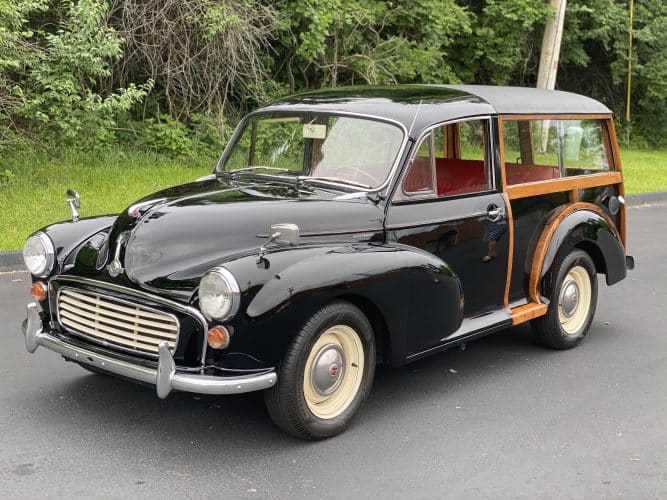 Initially available as a two-door saloon and tourer (convertible), the range was expanded to include a four-door saloon in 1950, a wood-framed estate car (the Traveller) from October 1953 and panel van and pick-up truck variants from May 1953. It was the first British car to sell over a million units and is considered a classic example of automotive design, as well as typifying “Englishness”.

The pre-purchase classic car inspection of this Traveler showed it to be mostly original and still in very good condition cosmetically and mechanically. Some customization to the interior had been done to add a modern stereo and speakers as well as some custom airbrushing to the dash and rockers to match the wood exterior.

While the car is quite small it has plenty of room inside to accommodate a large man. The inline 4 cylinder 1100 CC single carbonated gas engine moves the small car well enough and the transmission shifts and responds as you would expect for a well made British car. While not giving you the throwback feel of a MG this car has decent acceleration for its size and overall weight ratio. The undercarriage showed a couple of repair patches which were done well and the rest of the car looked very good.

If you are on the hunt for a classic or collector car and are not able to view the vehicle in person please give me a call or send me a message at 636-388-8378 I would be honored to provide you with a pre-purchase classic car inspection in St Louis or Southern Illinois. I have been in business for over 10 years providing 5 Star Review inspections for clients just like you.